by admin on November 6, 2014 in Science in Society, VIPERS

On 6 November 2014, the P.I. of Darklight, Luigi (Gigi) Guzzo, was at the ESO headquarters in Garching near Munich (Germany), to deliver the “Joint Astronomy Colloquium”, the official joint seminar of ESO and the two Max-Planck astrophysical institutes in Garching (MPA & MPE). He delivered a seminar on “Cosmology with Galaxy Redshift Surveys“, 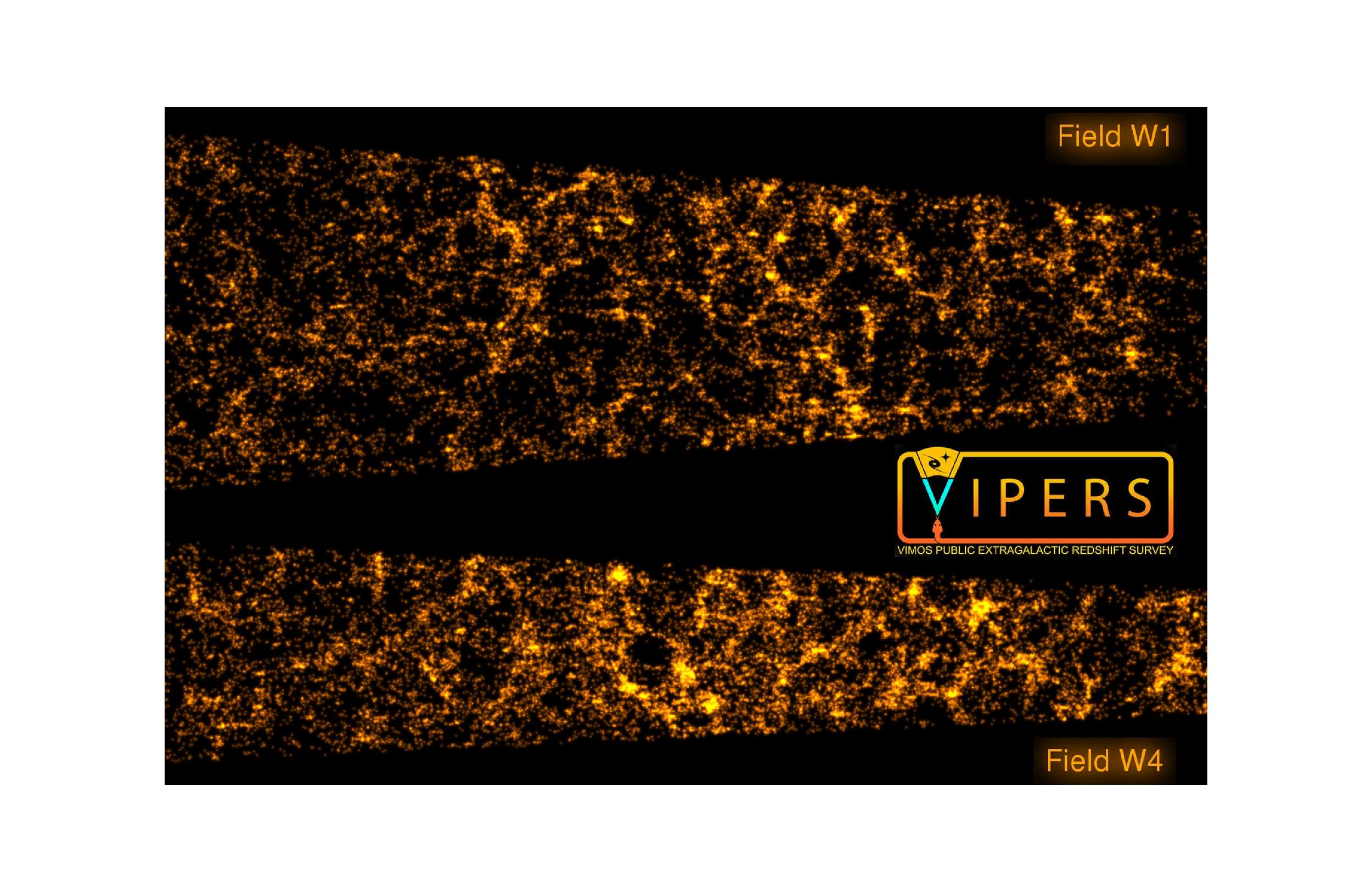 which is the central topic of his Darklight ERC-funded project. He showed recent results on the analysis of large-scale structure obtained in the framework of the project, in particular from the analysis of the new VIPERS galaxy redshift survey, which is being completed at the ESO VLT in Chile.